Saint-Emilion – Brunet gate and panorama over the valley

Built C. 1200, like the rest of the town walls, Brunet gate is the only remaining out of the town’s original seven.

The gate had a barbican in front, built on a block of rock in the middle of the moat; recently uncovered remains provide some idea of what it must have looked like. A few rare old texts and drawings describe similar defences in front of the town’s other gates.

During the Hundred Years War this part of the town wall was reinforces by the so-called “Watchtower”. This modest construction then had three main functions: keeping watch over access to Brunet gate, keeping an eye on access to Bouqueyre gate further down, and offsetting part of the difference in level between the upper and lower town along the town’s fortified wall. The ground floor of this tower gave directly on to the top of the wall which ran down to Bouqueyre gate.

A little below Brunet gate, the Fongaban valley was occupied from the Middle Ages onwards by “cazaux” (the Gascon name for gardens) belonging to Saint-Emilion inhabitants. Still in the mid-20th century, hundreds of small plots of land stretched out on either side of the stream; but today, only a few vegetable gardens recall this historical presence. The stream drove no less than five watermills located over no more than 700 metres (under half a mile) of river between Bouqueyre gate and La Gaffelière to the south: the Biguey, Saint-Georges, Palat, Andron and Sargolle mills, which were still in operation in the 19th century.

It was also in the rock shelters along the banks of the Fongaban that the oldest vestiges of human presence in Saint-Emilion region were discovered dating back 14,000 years. The bones of saiga antelope and bison which were found there, are the remains of the local fauna which lived there during the last ice age.

Brunet gate and panorama over the valley 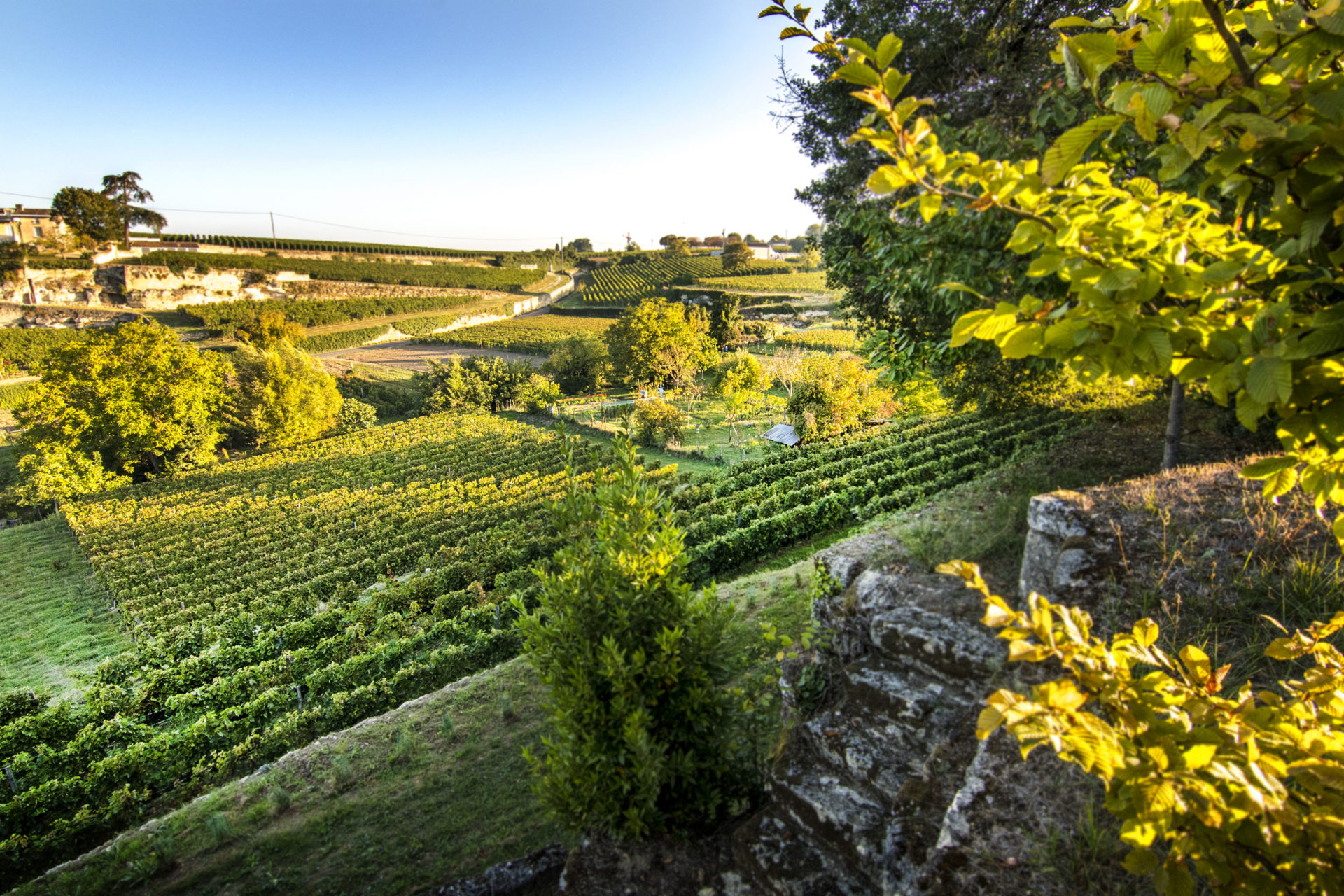 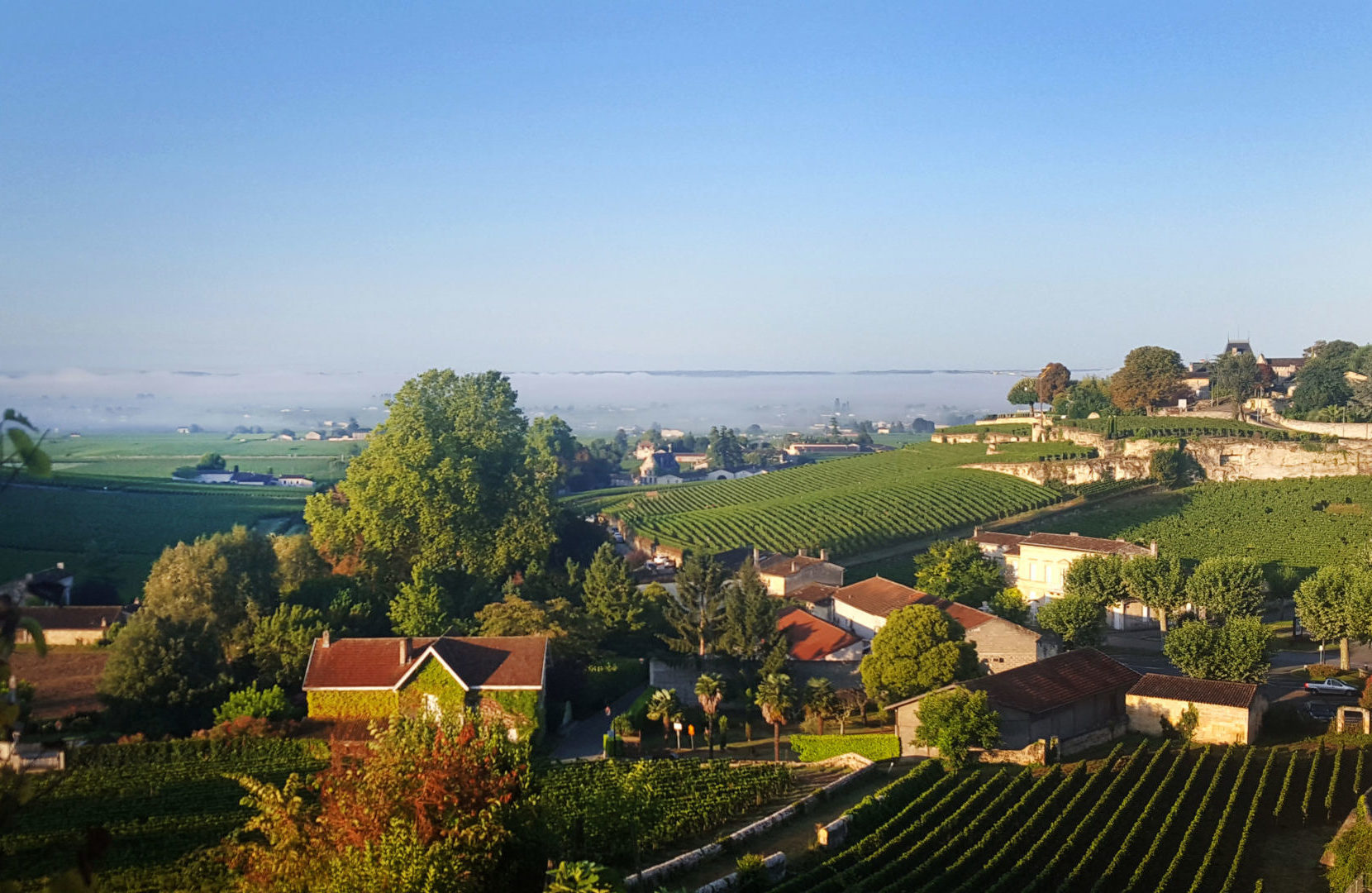