The steps of the inscription

The genesis of inscription

On December, 5 1999, the Jurisdiction of Saint-Emilion was the first vineyard to be included on the World Heritage List as a cultural landscape.

Criteria used at the time of registration

Criterion (III): The Jurisdiction of Saint Emilion is an outstanding example of an historic vineyard landscape that has survived intact and in activity to the present day.

Criterion (IV): The historic Jurisdiction of Saint Emilion illustrates in an exceptional way the intensive cultivation of grapes for wine production in a precisely defined area. 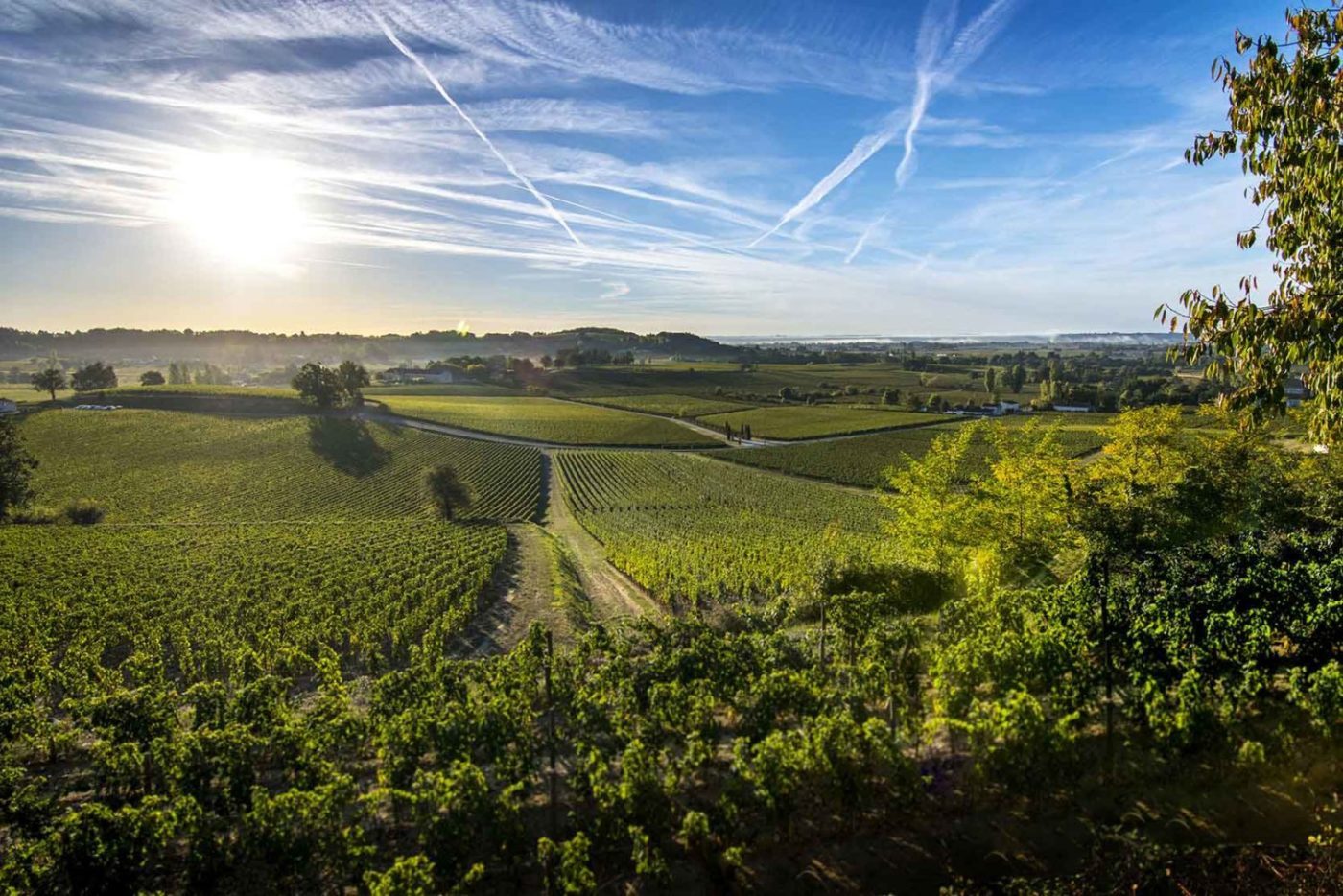 Bordered in the south by the Dordogne and in the north by the Barbanne stream, the Jurisdiction of Saint-Emilion is composed of a plateau (partly wooded), hills, coombs and a plain.

The first traces of human occupation go back to prehistoric times and archaeological discoveries attest to the presence of vine cultivation as early as the 4th century. From the 8th century, in the days when the hermit Emilion lived, agricultural and wine-growing activity was developing around the village. Since then, this interaction between humans and nature has continued to develop and structure itself. These cultural landscapes constitute a living and evolving heritage. This long wine-growing history has left its mark on the monuments, architecture and landscapes of the Jurisdiction. This combination of built and unbuilt, stones, vines, woods and water makes it an outstanding cultural landscape.