The terraces of the King’s Tower provide an amazing view of the upper town framed by the bell tower of the Monolithic Church and the buttresses of the medieval keep.

Standing on the opposite side of the valley, the towering silhouette of the “Commanderie” bears witness to the power and wealth of the Saint-Emilion burghers in the 13th century. This Romanesque edifice built around 1200 lost its main façade, when Guadet road was dug out in 1871. Up to that time it was contiguous with Maison de la Cadène, whose stair tower sported a pepper pot roof, still visible in old photos. These two houses are part of a series of facades, which run along the edge of the limestone plateau, overlooking the slope down to the lower town.

The Cadène gate, already mentioned in 13th century documents, became a symbolic transition between the two parts of the town in the Middle Ages. When necessary, it was closed with a chain, catena in Latin, which explains the origin of the building’s name.

Across Cap du Pont square, the gable of the Cordeliers church is a reminder of how the Franciscan monks retreated inside the town during the Hundred Years’ War, after the Jurade had their first convent east of the town levelled.

The new monastery was built from 1380 onwards on the former sites of old bourgeois houses, whose many doors and shop openings preserved either side of the church entrance, are a reminder of the businesses that flourished in this Porte Brunet road before the construction. Similarly, behind the anonymous facades of certain houses, substantial remains of medieval constructions, built during the towns golden age in the 13th century, can still be seen. 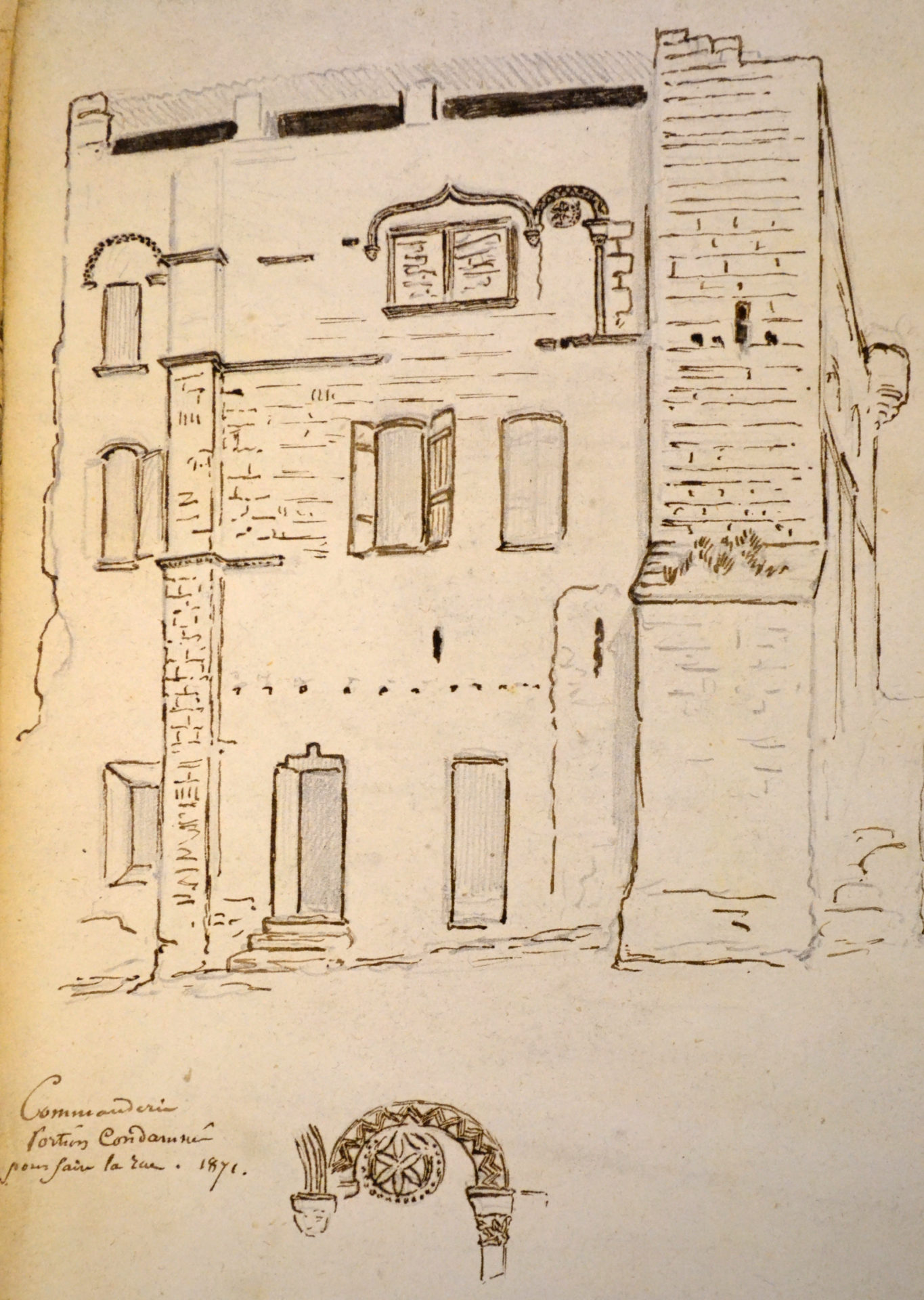 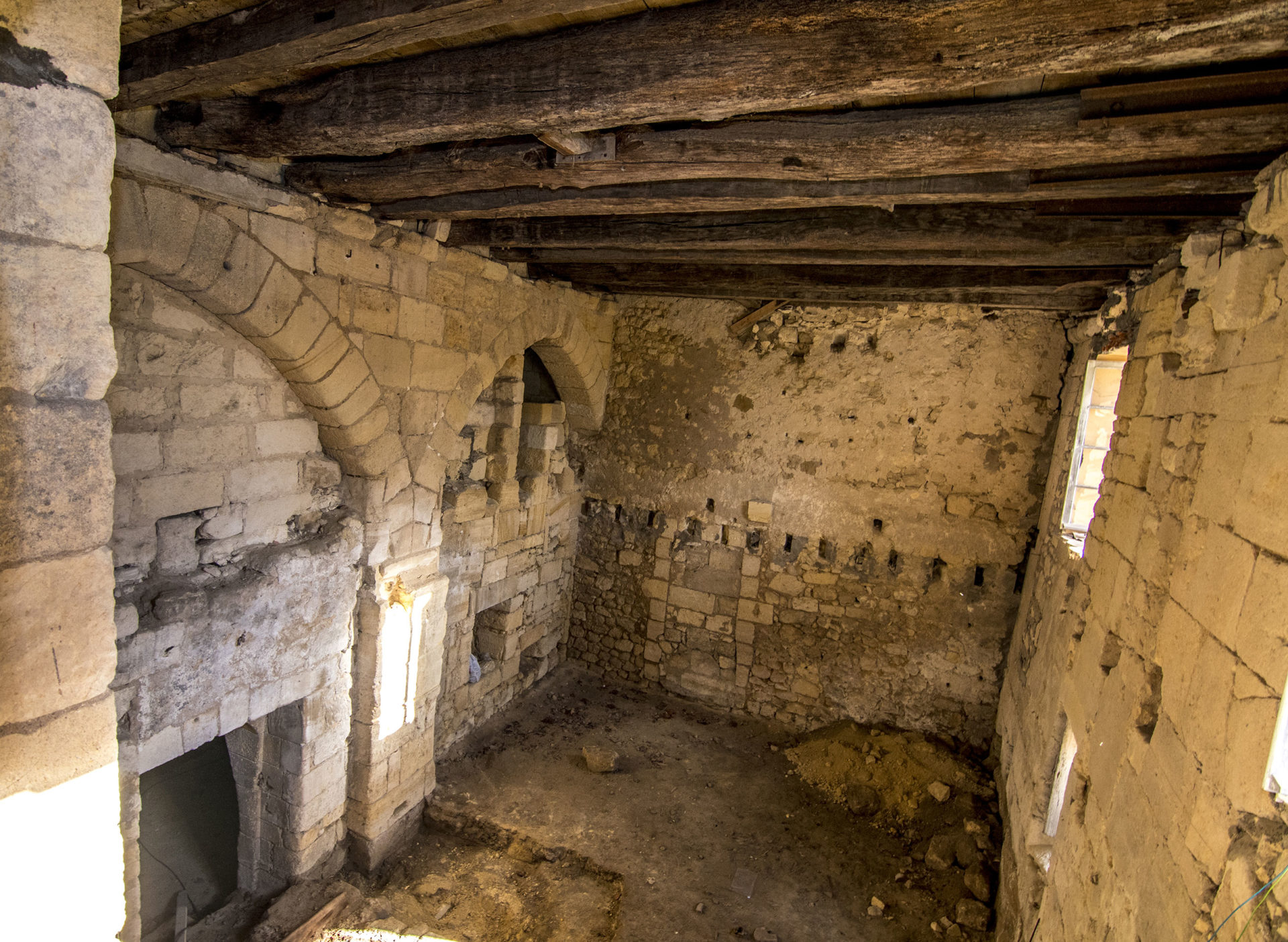