Saint-Emilion – Way of the Pège

This window out over the vines has to be seen by every visitor before leaving Saint-Emilion. This all-embracing view westwards over gentle slopes takes in Libourne and the Entre-deux-Mers hills on the horizon.

The open landscape shows another aspect of this region, quite different from the plateau, the clefs and the alluvial valley, which make up the rest of the jurisdiction.

The Romanesque bell tower of Saint-Martin-de-Mazerat church can be seen in the middle of the vines. It was built at the end of the 11th century. This former parish has been included in the area of Saint-Emilion since the revolution. Conversely, the Saint-Emilion cemetery, which was originally where the Bell Tower and Market Squares are today ‘either side of the Monolithic Church) was transferred to Mazerat in the same period.

A few hundred metres down from Saint-Martins’s church, a second more modest tower reveals where the old Sainte-Marie-de-Mazerat chapel once stood. It was built in the 13th century and was refurbished in the 16000’s, when it housed a hermitage. Today, it has been converted into a wine cellar! 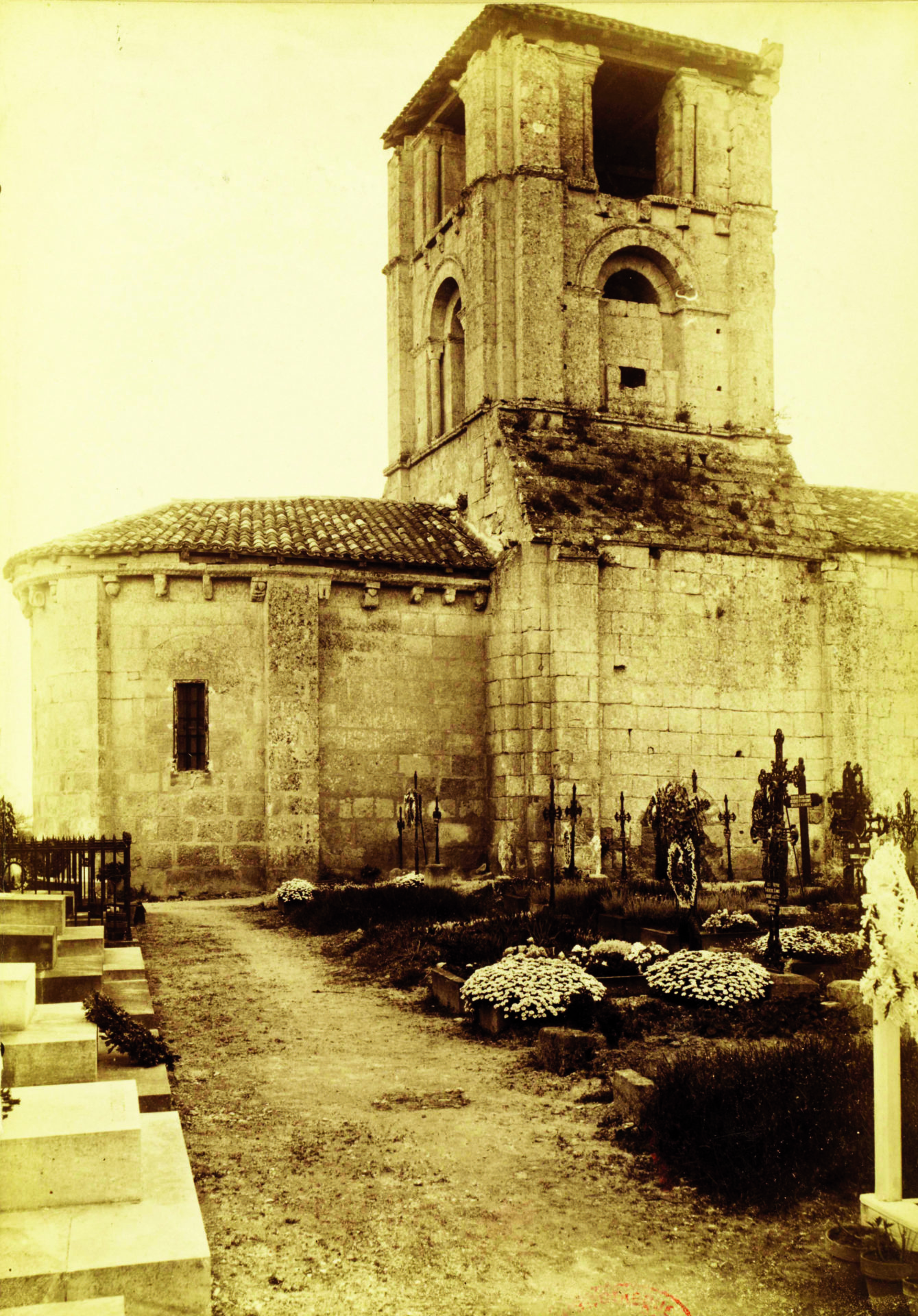 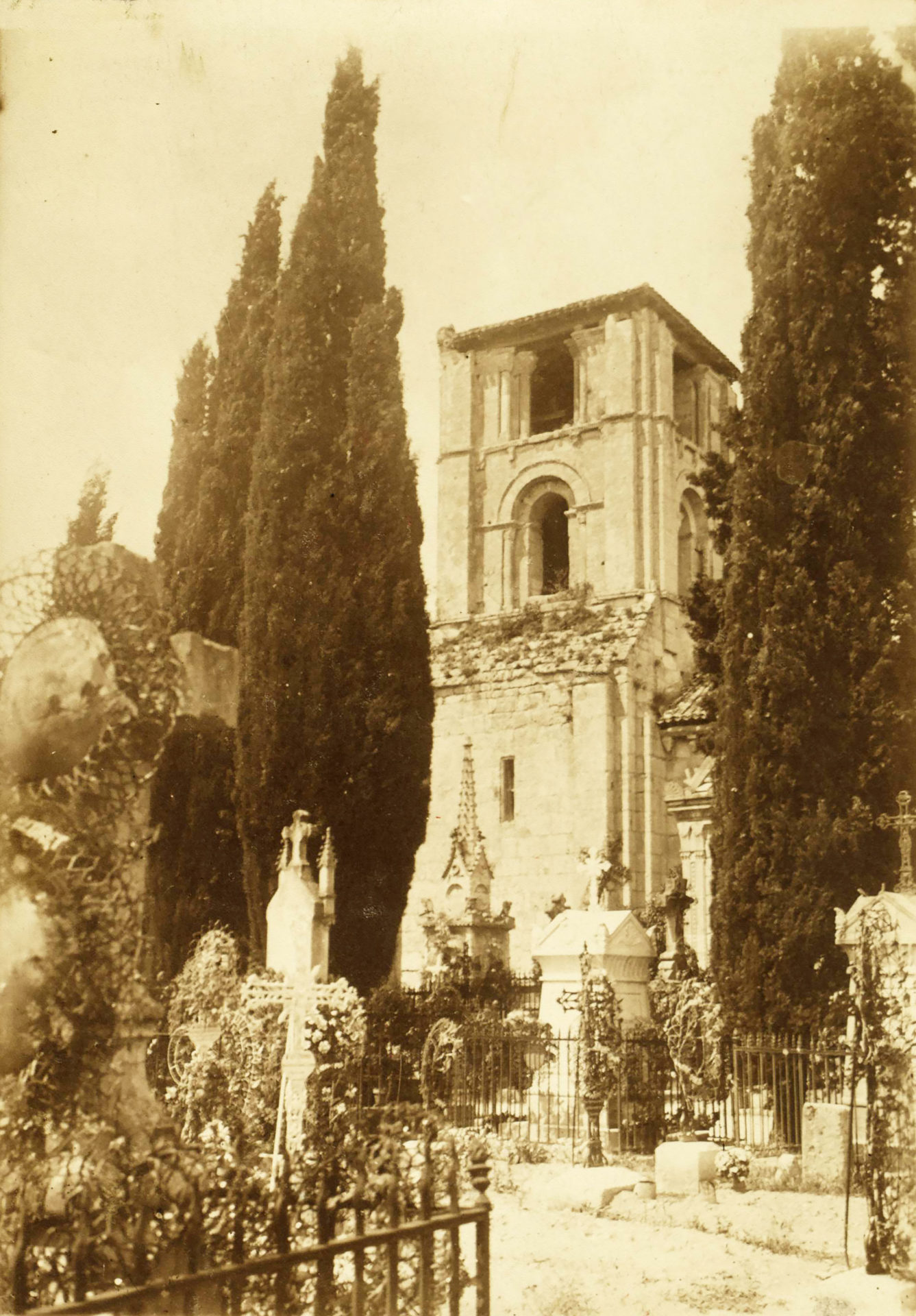 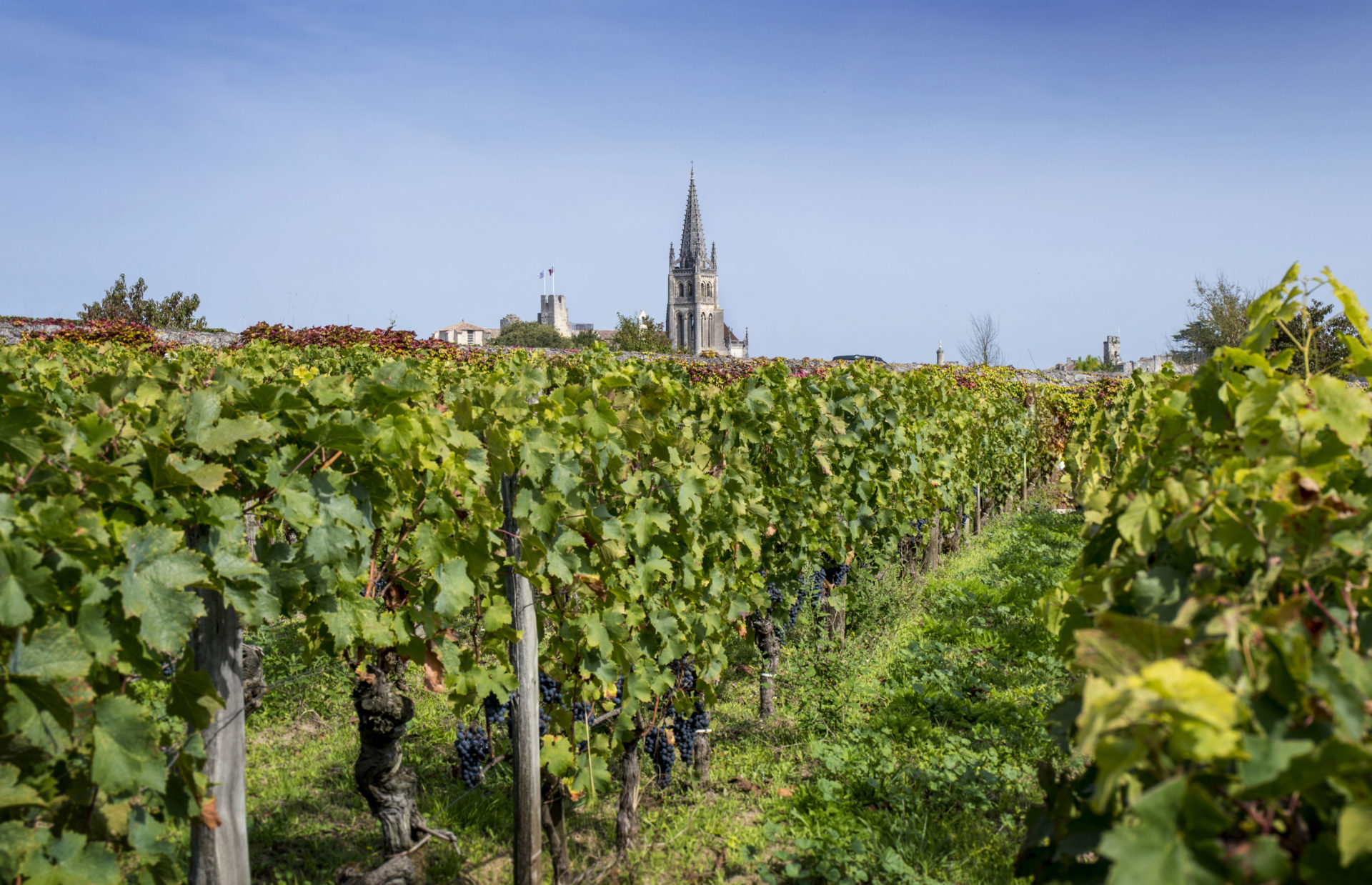 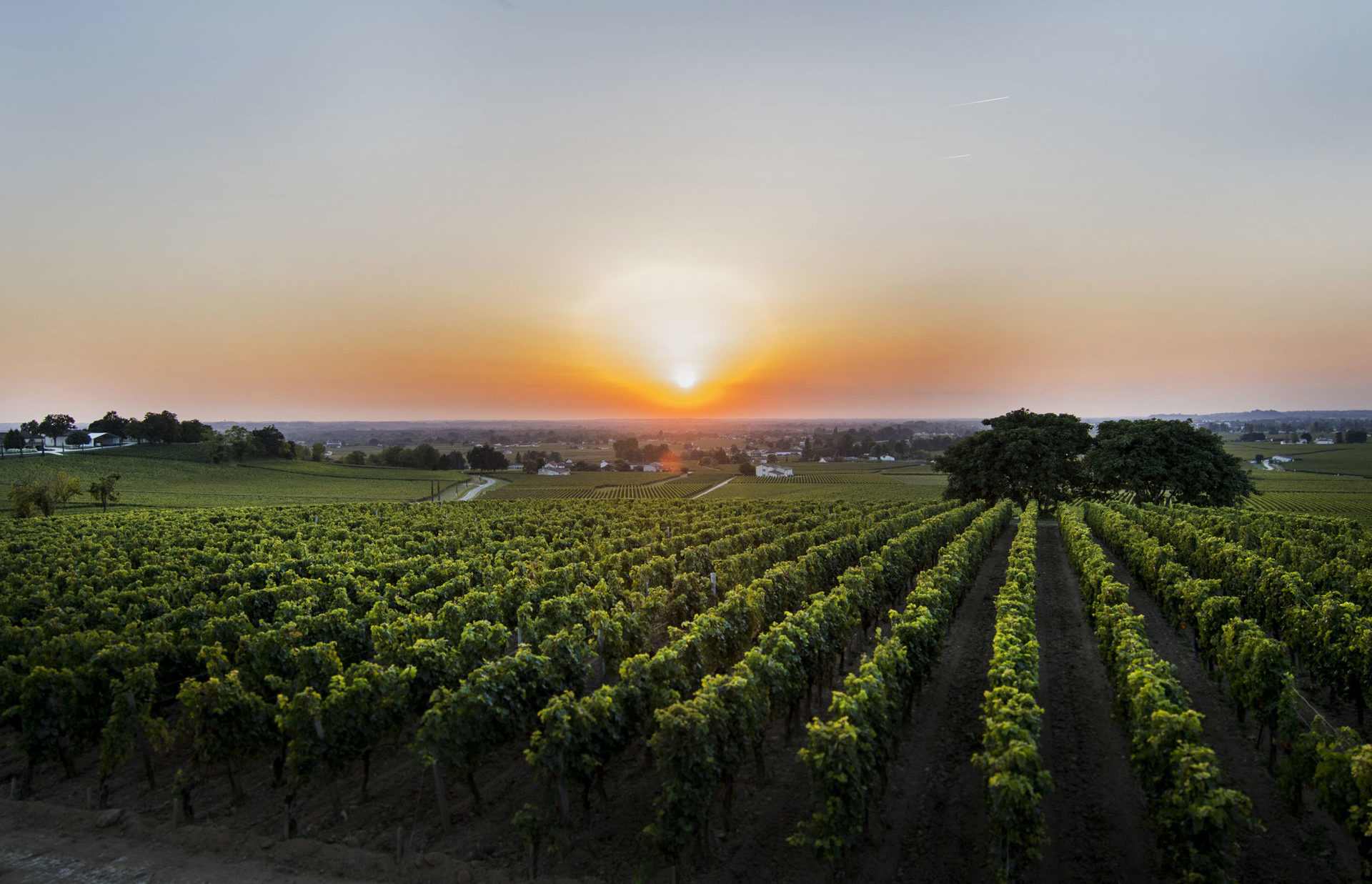