Situated on a broad meander of the Dordogne river, Vignonet port on the south-west boundary of the Saint-Emilion Jurisdiction is one of its points of entry.

The old towpath, which was only sealed in the 1960’s, and the dock recall the importance of navigation in the past. In its current form, the dock, which is still used to launch boats, dates back to 1929, but the port as Vignonet was first alluded to in the Middle Ages.

For a long time, fishing was a major activity for the people who lives along the riverbanks. Depending on the season and the tides, they caught river fish such as flatfish, twait shad, bream and pike and migratory fish from the ocean (including allis shad, “pibales” (elvers) and of course lamprey, the emblematic fish of Bordeaux cuisine). White shrimps, which thrive in the slightly salty water of the Dordogne, completed the local fishmongers’ spread. Although Vignonet is 110km (68 miles) from the sea, the tide comes that far up the river. And indeed the pebble bank which can be seen at low tide downstream of the Vignonet dock is where the mascaret tidal bore finally peters out. This astonishing wave, which forms at high tide when the tidal coefficient is high, is particularly easy to see downstream of Libourne and is a very popular spot of surfers.

The older people in the village can remember escave fishing, which was practiced until the middle of the 20th century, with long nets stretched out across the current river and then hauled in towards the banks using capstans. Today there are only a few professional fishermen still earning a living from the river but the great number of pontoons, carrelets fishing platforms and barques moored along the banks bear witness to a long-standing relationship with the Dordogne. 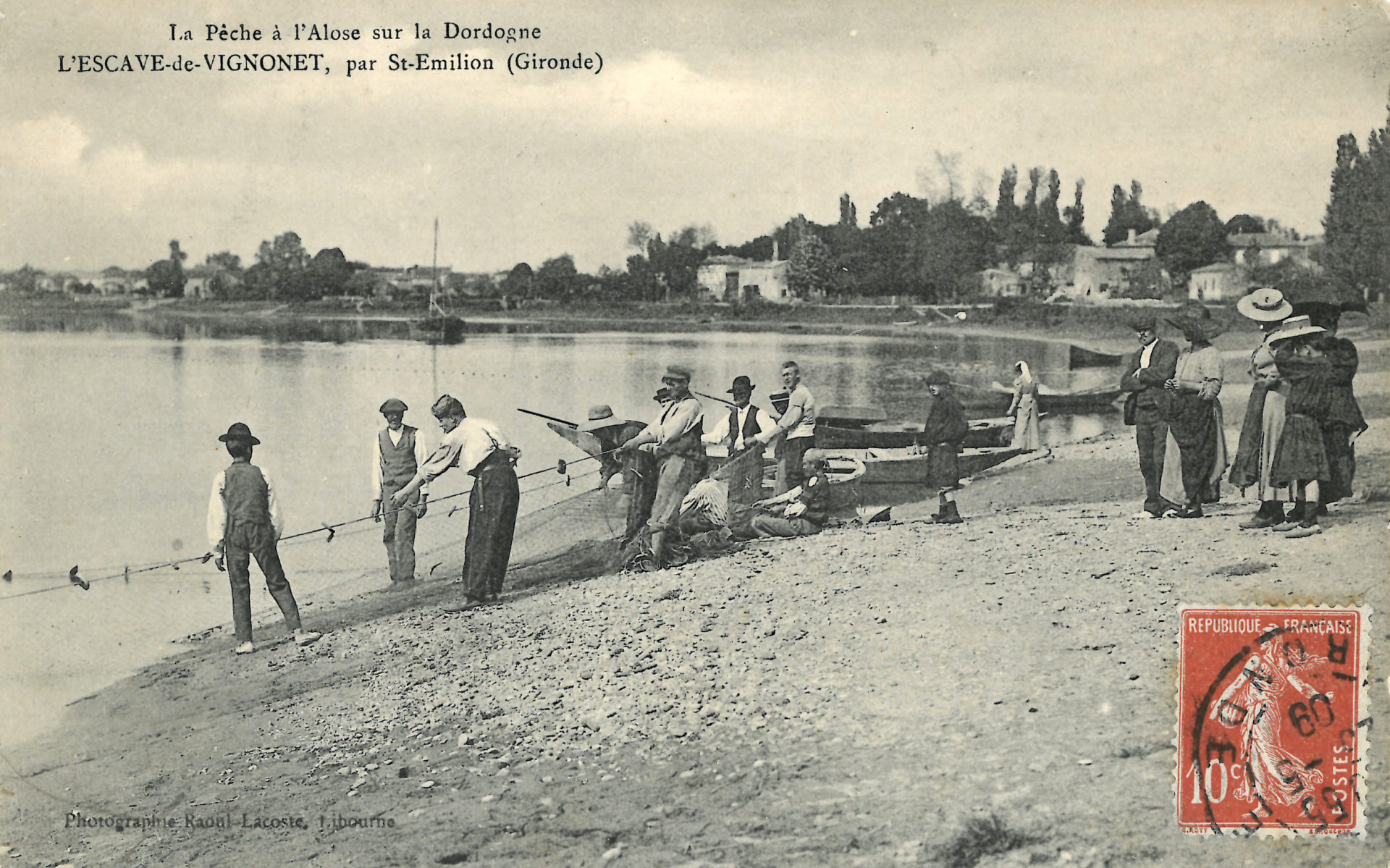 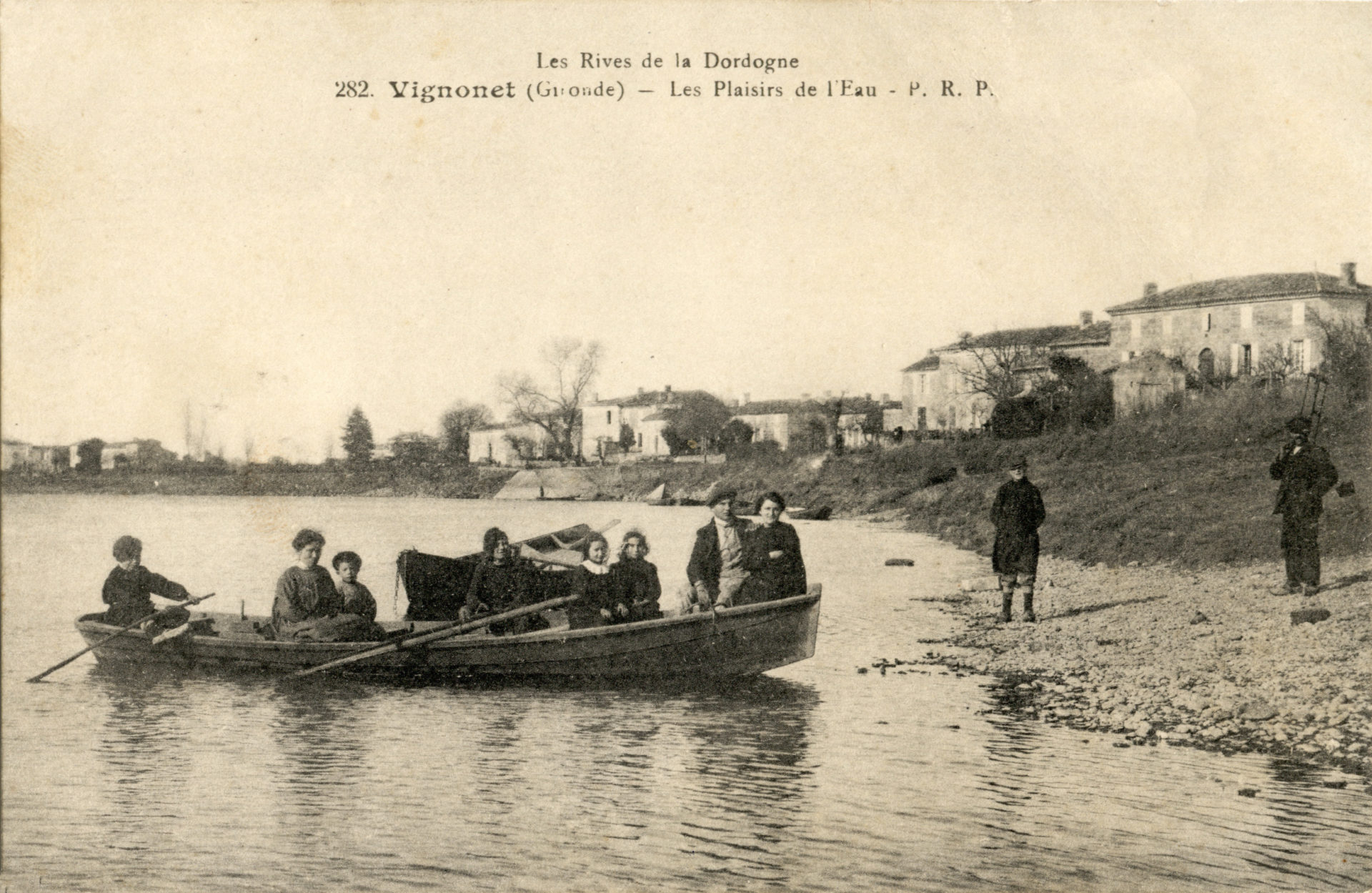 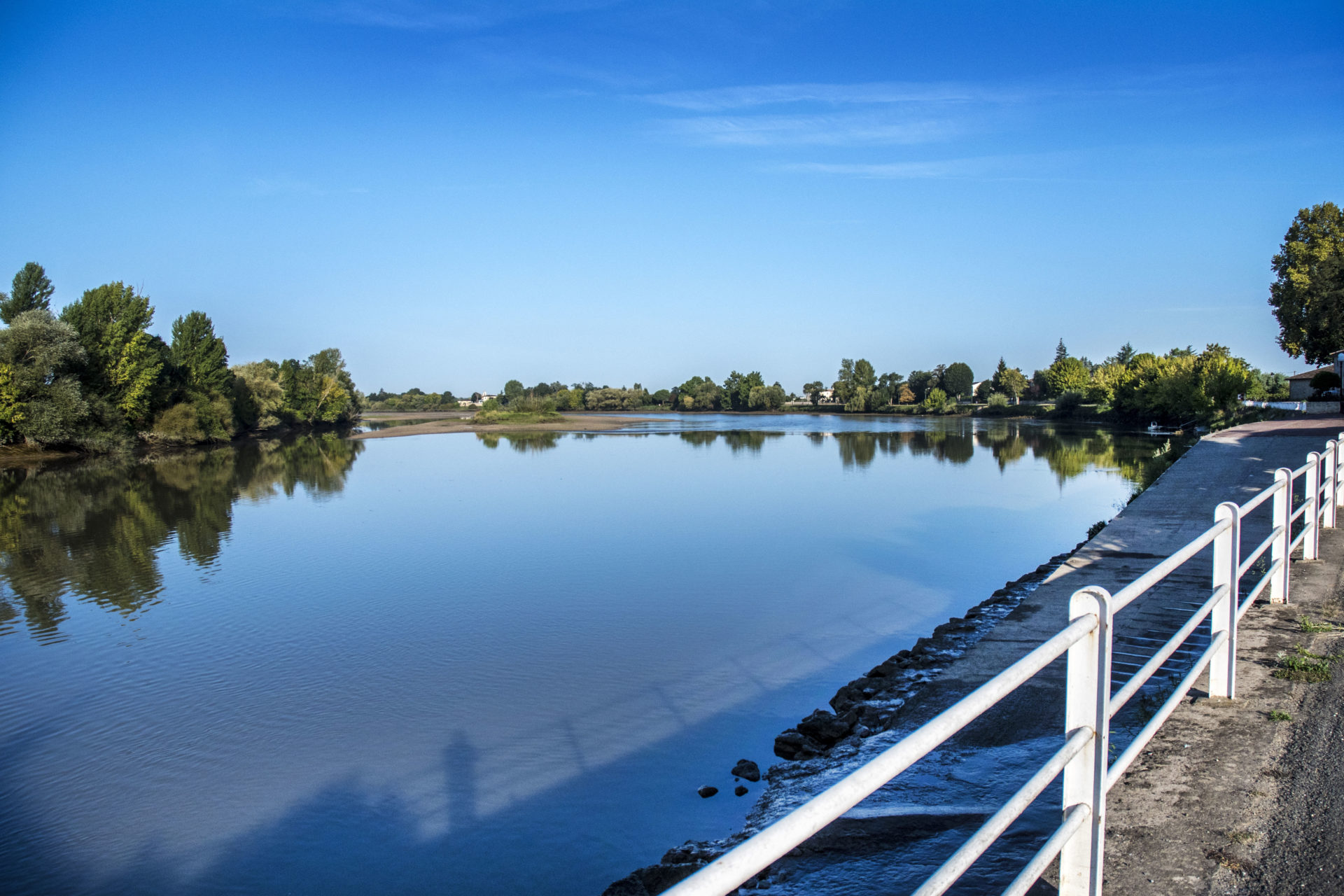