The Ferrand plateau is home to one of the most curious sites in the Jurisdiction. It recalls the ancestral bond which links the inhabitants of Saint-Emilion to the limestone rock which shaped the undulating landscape.

Isolated at the top of the plateau, while the town developed further down the hillside, the modest parish church of Saint-Hippolyte was originally associated with the nearby Château de Ferrand, the seat of the nobles of “Saint-Poly”. In around 1670, one of them, Elie de Bétoulaud (1637-1709), had an enigmatic network of galleries and underground halls carved out of the stone, stretching over more than 100 metres along the hill. Contrary to certain legends, this was no quarry or underground refuge or hermitage… It is in fact a remarkable décor, the product of the imagination of a man at the end of the 17th century… for two reasons…

Eli de Bétoulaud designed these caves partly as “eternal monuments to the glory of King Louis the Great” (Louis XIV) according to the words he used in his will, and partly as a place dedicated to “the muses and to the pursuit of leisure”. Elie was a man of letters and a poet and reproduced here a full-scale incarnation of the setting of a novel, l’Astrée by Honoré d’Urfé, which at that time fascinated all literary-minded aristocrats. Above this stone labyrinth, a leafy garden stretched out over the plateau up to the château and a fountain completed the picture down the hill form the caves.

Although they are both impressive and enchanting, the caves we can see today are but a pale reflection, given over to nature, of the backdrop designed by Elie de Bétoulaud to bring to life certain passages of l’Astrée. He himself described the caves as decorated with gold, with silver seashells, marble, mother-of-pearl etc. The man alcoves were used to display busts of ancient heroes and gods, along with a bust of Louis XIV. Orange trees, jasmines, oleanders and other exotic flowers completed the décor and were moved for shelter during the winter to the great gallery which fills the lower third of the cliff.

Starting out at the church of Saint-Hippolyte, visitors are invited to follow an initiatory pathway to explore the Ferrand caves and experience l’Astrée! 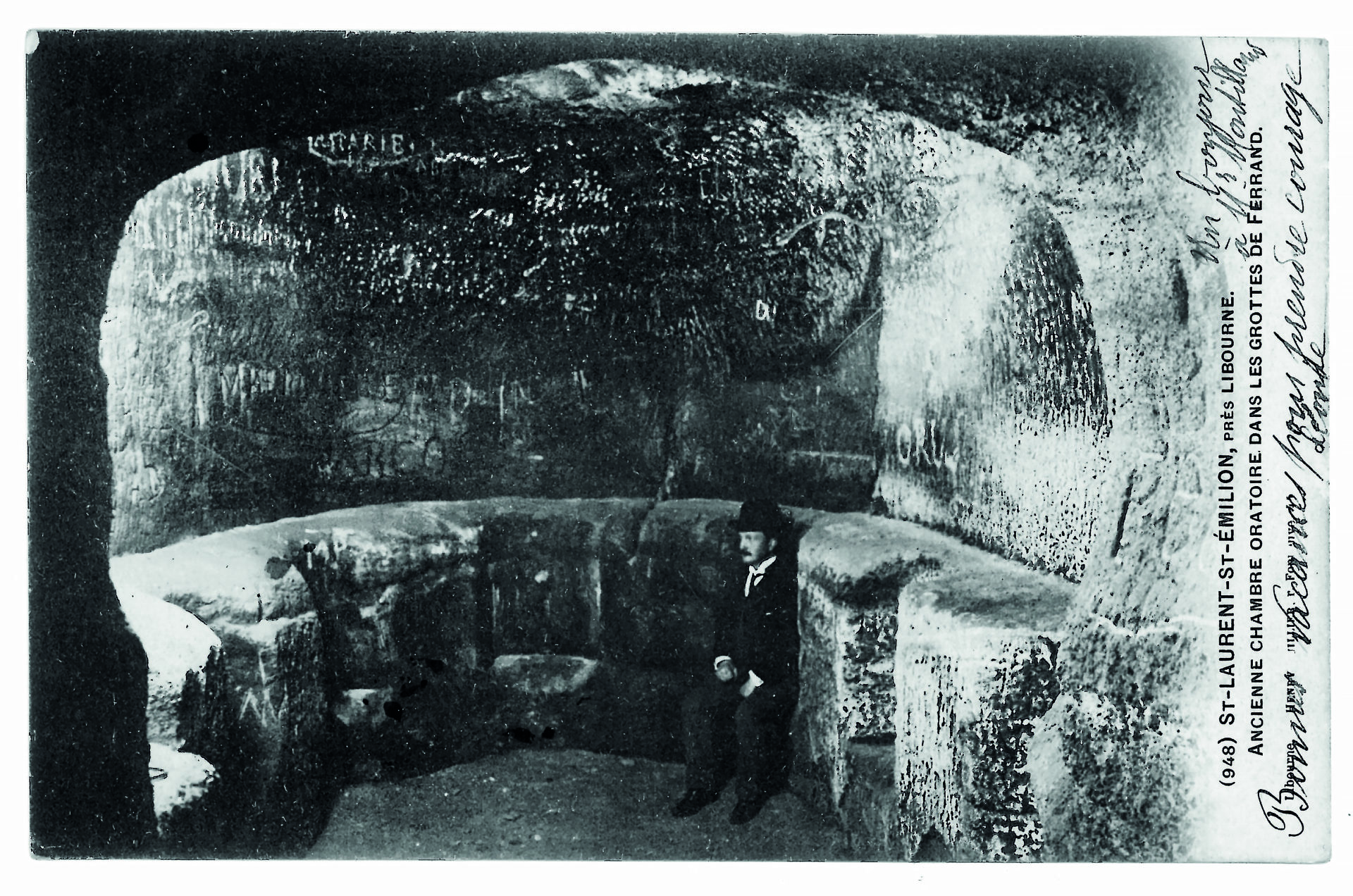 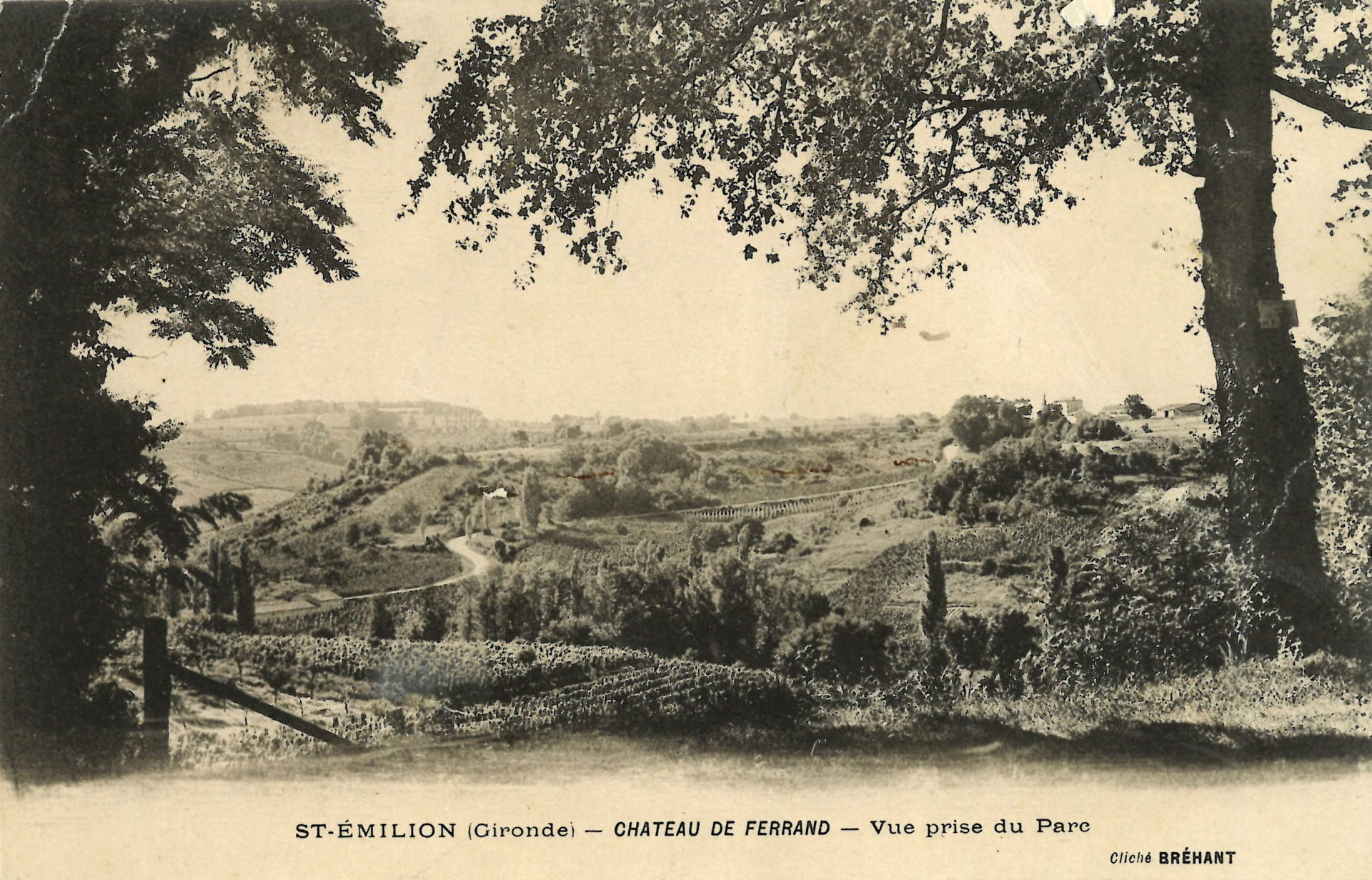 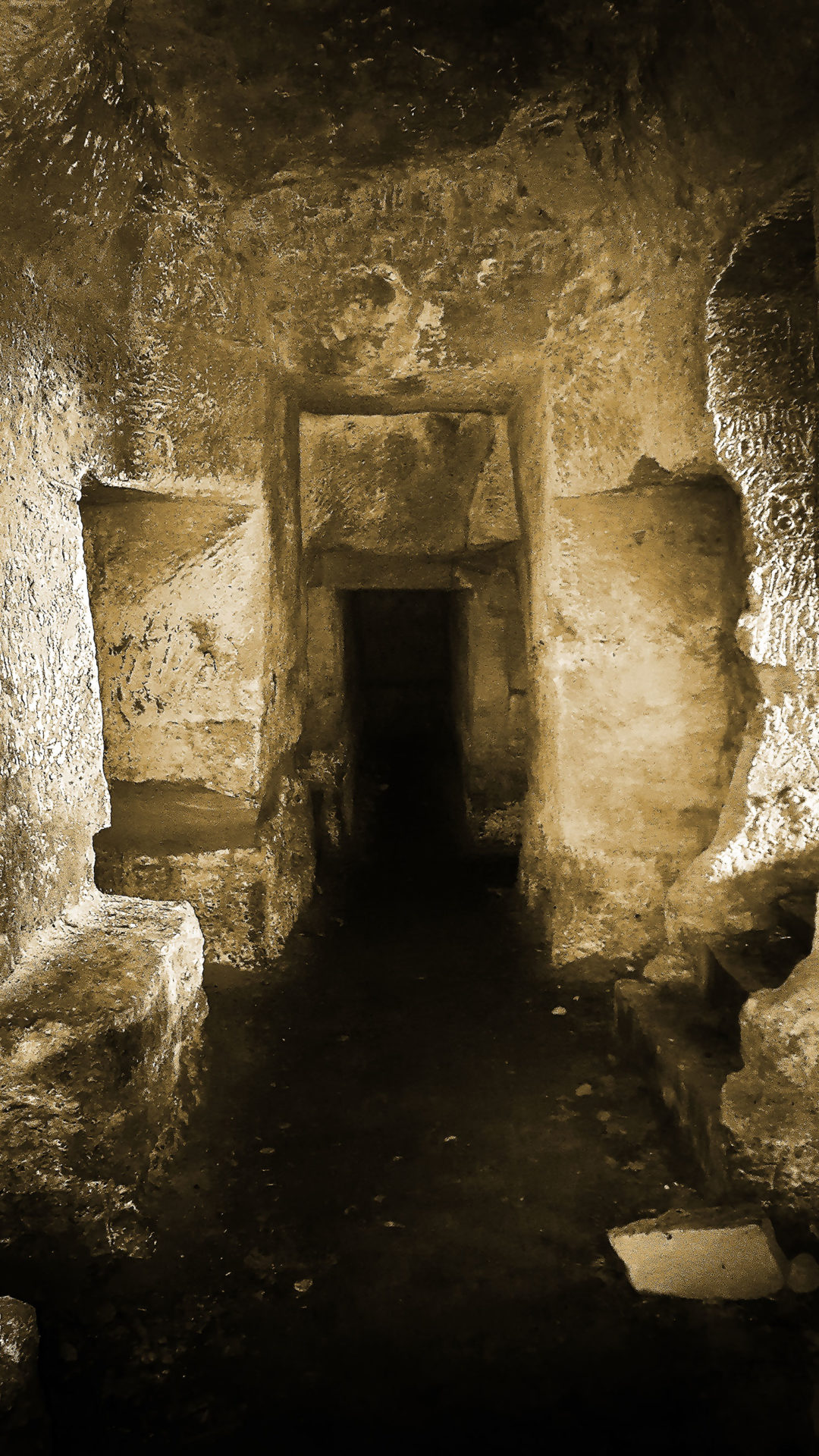